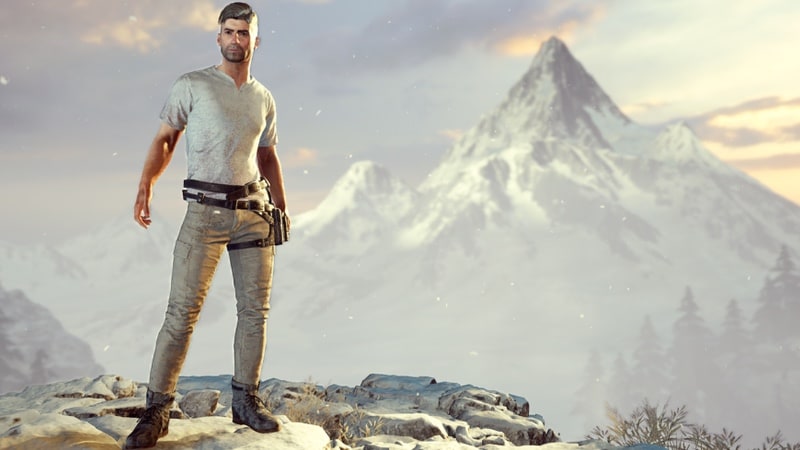 Playerunkown's Battlegrounds, also known as PUBG, continues to be plagued by critical bugs even today. The latest issue is related to gunplay, where players at a lower framerate get weapons that have a much lower recoil than those at higher framerates. For a game that has huge e-sports ambitions, this kind of a bug is a big let-down. The latest bug to be discovered is a complicated one though, and may not be very easy to fix. It was discovered by YouTubers and affects all PUBG players on PC and, to some extent, consoles. At the moment there's been no report of these issues affecting PUBG Mobile.
PUBG's gun recoil bug was discovered by YouTuber WackyJacky101 (hat tip VG247). In his detailed video, WackyJacky101 points out that recoil is much lower at lower framerates in PUBG. This means that if you use weapons with a high firing rate, they are much easier to wield at lower frame rates.
Recoil makes guns move backward (towards the person firing them) after they're fired. It's a big part of almost all major shooting games and it keeps games fun by adding an added layer of difficulty to using some of the most powerful weapons. Lower recoil means you can fire more accurately, but the real problem is the inconsistency in recoil.
WackyJacky101 notes that in PUBG, framerate also affects how fast your gun fires. This means that guns that fire bullets the fastest are more accurate at lower framerates and also the rate at which they fire bullets is limited. These factors combine to create a big advantage for players who have trouble dealing with recoil. WackJacky101 has explained this PUBG bug in much more detail and you should definitely check out his video below for a better understanding of this problem.
The ramifications of this PUBG bug are far greater, as astute Redditor MutuTutu discovered. This Redditor found that each weapon in PUBG performs differently at different frame rates, so there's a “sweet spot” in terms of frame rate for every weapon. The closer your frame rate is to that sweet spot, the better your PUBG weapon will perform. MutuTutu has compiled this in a neat spreadsheet, which you can check out here.
This makes it clear that if you can avoid frame rate fluctuations in PUBG, you are at an immediate advantage in the game. However, every PUBG player knows that it's easier said than done. Now that this bug is out there in spite of the developer's ‘Fix PUBG' campaign, you can be sure that crafty players will find a way to exploit it as much as possible.